Why do earlier members mine at a higher rate?

Earlier members mine at a higher rate to reward contributions to the network when they are most needed.

Pi aims to be the world’s most widely used and distributed cryptocurrency. To achieve that goal, Pi incentivizes its earliest members to make contributions that will ensure its success (e.g., securing and growing the network). To reflect the importance of early contributions, the rate of mining decreases as more people join the network. At this time, the base rate of mining halves every time the number of active users increases by a factor of 10 (see graph below). This rate will eventually fall to 0 when the network reaches a certain number of users (e.g. 10 million or 100 million). At that point, just like Bitcoin, miners will continue to be rewarded through transaction fees and not through the minting of new currency. 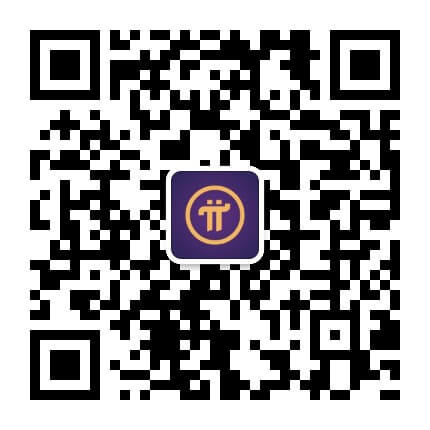